Dialogue of the Object / Komische Fragmente since 2018

Two works by Jinran Ha & Johanna Käthe Michel unravel tensions and emancipatory potentials within a particular economy tied to feminised care-work and “migrant” working-places: that of the nail studio. Both works were developed in the context of the 2018 transdisciplinary research project and publication ‘N*A*I*L*S Hacks*Facts*Fictions’.

In Dialogue of the Objects / Komische Fragmente (2018-), industrially produced objects used in nail studios are given the ability to talk. Via a digital interface, they chat with each other in Vietnamese, English, and German. The conversation develops into a negotiation of apparently “innocently” voiced racist and sexist stereotypes. The artists draw on UdSSR writer Viktor Viktorovich Tretiakov’s proposal that the perspective of industrial objects, rather than people, may offer clearer insights into social conditions. At the same time, since the nail studio represents an established business model that enabled former contract workers to survive in Germany after 1990, the work points towards economies of mutual support at work in an often hostile urban context. 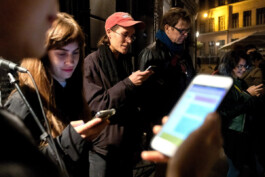 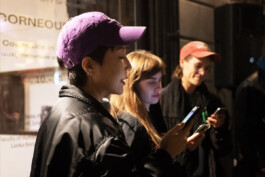 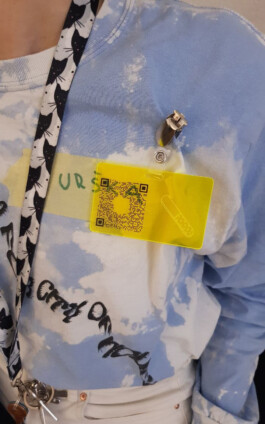